A Vision Came To

Miss Fashion Week was held in Miami, Florida, United States on December 10th of 2016. Partners Terrance Shaw and Vera Viviona Wang put together an incredible show. Once they purchased the franchise, they opened up the competition internationally. Twelve other countries held their own preliminaries to determine finalist. Terrance explained that if he had more then 20 models in a U.S. city, they traveled to that city for a preliminary competition. All smaller groups of competitors would have online interviews via Skype. In the end, they had a total of 58 title holders from around the world and 28 came to the actual finale in Miami.

The co-founders felt strongly about allowing this fashion show to be open to women that normally would not be able to compete in a contemporary fashion show. Terrance explained that they had Petite and Plus sizes as well as international models. The entry fee was a small amount to allow it to be affordable to everyone. Despite the nominal fee, the event was truly a diverse and remarkable one. The competition itself included Runway, Swimwear, Interview, Evening Wear, and even an online popularity vote that was cast before the competition began.

The winning titles were in Runway, Petite, Plus, and Miss Universe. The judges did not include the founders of the project but came from all over the world, including Australia and Brazil. MFW Runway went to Sofia Alonso, MFW Petite went to Valya Romanova, MFW Plus went to Megan Forbes, and MFW Universe went to Adama Jobe. All the women were spectacular and were remarked by many as being generous and appreciative. They all became quite close and left with many new friendships.

Speaking with Terrance, I could tell he had a heart for this. Not just for putting together a beautiful and successful show but for another purpose. Terrance explained that he wants the public to view models differently, and models to take their status and help change the world. He felt so strongly that he was able to portray to these women that they not only matter, but they can impact their communities. This had a personal effect on me since, if you know me well, you know that my mantra is “Every Person Can Make A Difference”. Terrance explained that these women will do more than wear their crowns, they will become great mentors in their communities and promote positive change.

There were many vendors on site and one gentleman Mauricio Herrera with A Luxury Limo Inc was immediately touched by the positive purpose behind this franchise. He said it started as a job, giving rides to clients back and forth but very quickly became about helping family. He said at one point he even felt like a father to the women and stayed near them when they went out to celebrate so that they felt safe. Mauricio explained he felt Miss Fashion Week was so successful because “they put God first” and he was thrilled to be a part of something with so much purpose. Charity isn’t new to this limo driver. Mauricio had just completed one of many toy drives he would be doing for the holiday season. He loves giving back to the community and naturally gravitates towards people with the same ambitions and drive for community service.

Intermodelo is an online and seasonal print International New Face Models Magazine that was on site during the event. They feature models, photographers, makeup artists, and other leaders in the industry as well as many other resources that serve in many ways. Intermodelo has been around for eight years and has experience in locating legitimate and professional events. Chalo Garcia, the Founder of Intermodelo, became involved in the project through Terrance and quickly supported the goal to get new faces out there by offering a press presence at the event, media coverage, as well as video, photography, and print that were all fully sponsored. Chalo indicated that it was incredibly easy to support such a prestigious team of professionals as they came together with a common goal that would ultimately impact multiple communities in a positive way.

Fresh Personas is a Video Production company based out of Tampa Bay, Florida. Chalo with Intermodelo.com, along with Juan Zamora with Fresh Persona’s, worked together to capture behind the scenes photos and the main pageant runway multimedia. The contribution allowed for the event to be memorialized in film so that the success of the project could be viewed in the future and shared around the world.

Leyla Kepieva was one of the hair stylist on premises. She sponsored her services for many of the girls, including the co-founder, Vera Wang. She said that they were all full of so much joy and took many photos with her. She felt proud of her work, proud to be a part of the project, and proud that everyone was so overjoyed by the results. Leyla has seen her share of fashion shows. She has been in them, been involved in many and even has put on fashion shows displaying her work with hair. She only moved to the states five years ago from Russia but has been doing hair for 16 years. She was very impressed with Miss Fashion Week and expressed what a wonderful time she had.

Diego Quint with Quattro Hair Salon was also there ensuring that all these beautiful women looked on point. The Quattro Salon is located on Pennsylvania Avenue in Miami Beach and consists of four international Stylists who pride themselves on creativity and professionalism. Diego Quint, himself, has an impressive journey leading to a mastering of the art of hair. He has traveled the globe and trained under various artists while crafting his skill. His contribution to the project was a tremendous gift. You can find him in places such as his salon, traveling the world as a platform artist training professionals, and even on film sets.

Many thanks to Terrance and Vera as well as Mauricio, Leyla, Diego, Chalo, Intermodelo, and Fresh Persona’s for their contributions, sponsorships, and skill sets. There were also many other people involved in allowing this Miss Fashion Week Miami to unfold so effortlessly. Every person, including each model, gave it their all. They were generous in helping others, and in doing so allowed this event to go from strangers around the world to that of family.

In Today’s society, it is important, no, it’s vital, that we all come together and accept each other for our differences. That we speak out and use our voices to change the world we live in. That we go about in our community as mentors and examples of generosity and kindness. This team, all of them, showed us that. They will continue to show us that. I look forward to seeing what comes next in these lives and what they will accomplish because they certainly taught us that it doesn’t matter where you come from, who you are, or what size you are, if you go with a charitable heart, like Miss Fashion Week Miami promotes, you will all be queens. 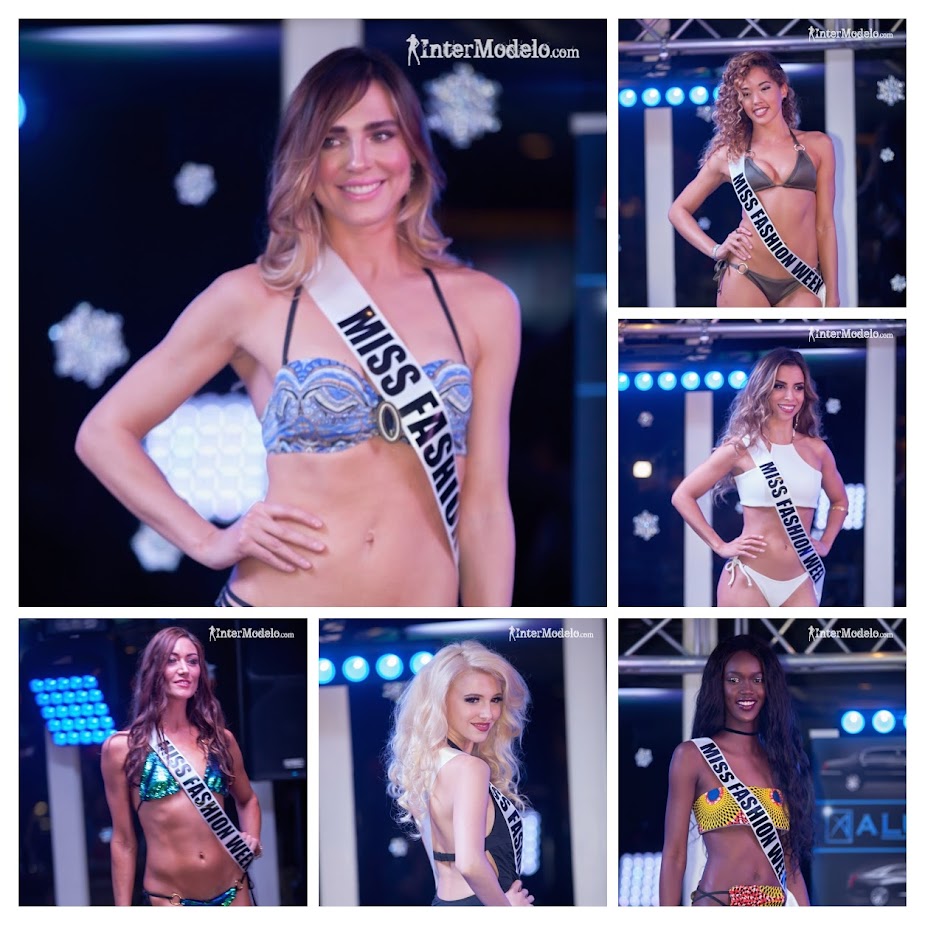 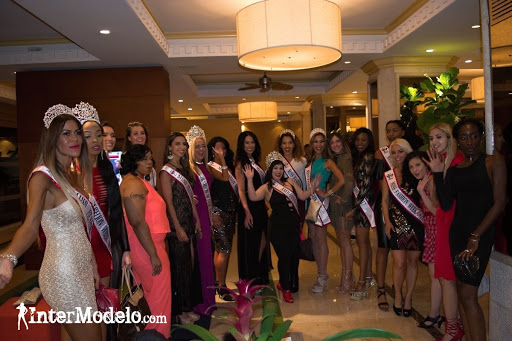 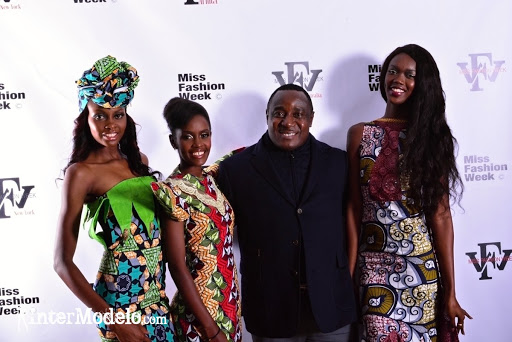